'Thespis' - a newsletter of amateur productions in the area

'Thespis' is a newsletter, produced by John Miles, of all the information on amateur drama productions in the Torbay and South Devon area.

The aim is for local groups to share information, help each other with casting, prop loans and to avoid clashes of production choices and dates.

If you are interested in taking part in amateur drama shows then this is the place to check out which groups exist, what shows are coming up and when auditions are being held.

Have fun on the stage or behind the scenes.

Tough times in am dram. With two productions cancelled and several companies struggling to cast, an additional blow landed yesterday. Freda Welton rang to say she had reluctantly cancelled this year's TAADFest because there had not been enough entries.

TAADFest is a one act play competition, part of a national festival, where the best play selected from each event goes forward to the next round until an overall winner is chosen. It's a stimulating three day event with the adjudicator giving a detailed critique of each play. Let's hope that 2023 will see a resurgence of entries to this worthwhile competition.

So, here's the latest news... please let me know if there's anything that needs correcting for next time. 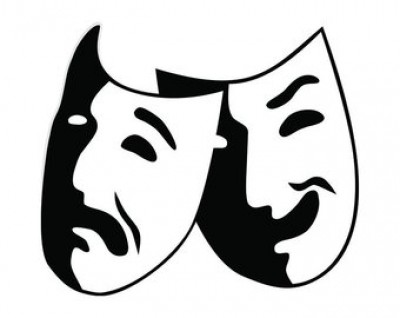